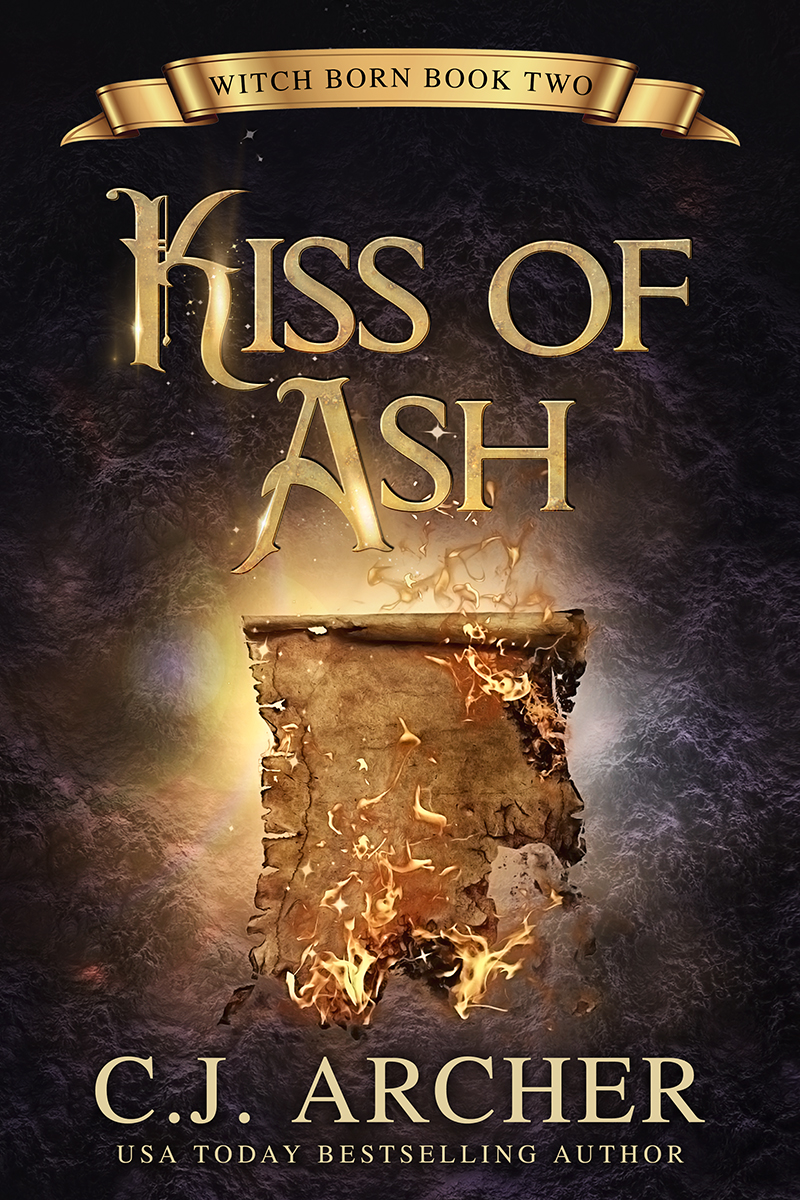 Pippa Ingleside will do anything to escape her ruthless uncle, but even she is surprised when her previously dormant powers aid her. Surprised and afraid. Her newly discovered abilities may have saved her but they condemn her at the same time.

Disguised as a boy, she travels to the home of Lord Ashbourne to find her one and only friend. To maintain her disguise and put a roof over her head, Pippa accepts a job as page of the wardrobe to Ash, a man as mysterious as he is dangerous. If he discovers her lie, he’ll send her back to her uncle and her witchcraft will be exposed to the authorities.

As the lies build it gets harder for Pippa to maintain her disguise, especially when she falls in love with the man she must serve.

Her only hope is to find her friend. But when the friend is murdered, Ash investigates and where he goes, his page goes too. Together they uncover a web of secrets that could destroy Ash and condemn Pippa. But that’s nothing compared to what happens when he discovers she’s a woman… 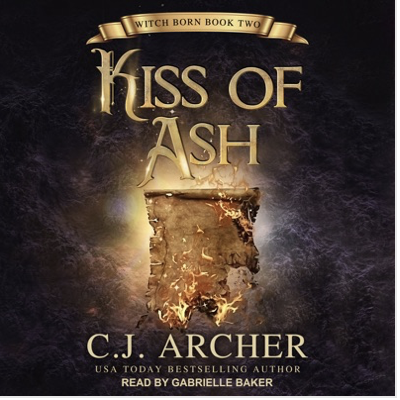 Kiss Of Ash is now available on audiobook from these online booksellers: