Of Fate and Phantoms

Book 7: The Ministry Of Curiosities

As Charlie and Lincoln’s lives settle into a harmonious pattern, a new threat arises that could have far reaching effects for the royal family and Lincoln’s parents.

When a seer warns the Prince of Wales that his life is in danger, only Charlie and Lincoln take her seriously. After all, what sensible person would believe a gypsy who claims the danger will come in the form of the prince’s dead father?

A meeting at the palace sets them on a path that takes Charlie back to her old haunts in the London slums, on the hunt for a man who can change his appearance. The new threat is their most dangerous yet, but for Lincoln, the biggest concern isn’t confronting the shape-changer or meeting his parents for the first time, it’s whether Charlie will put his engagement ring on her finger. 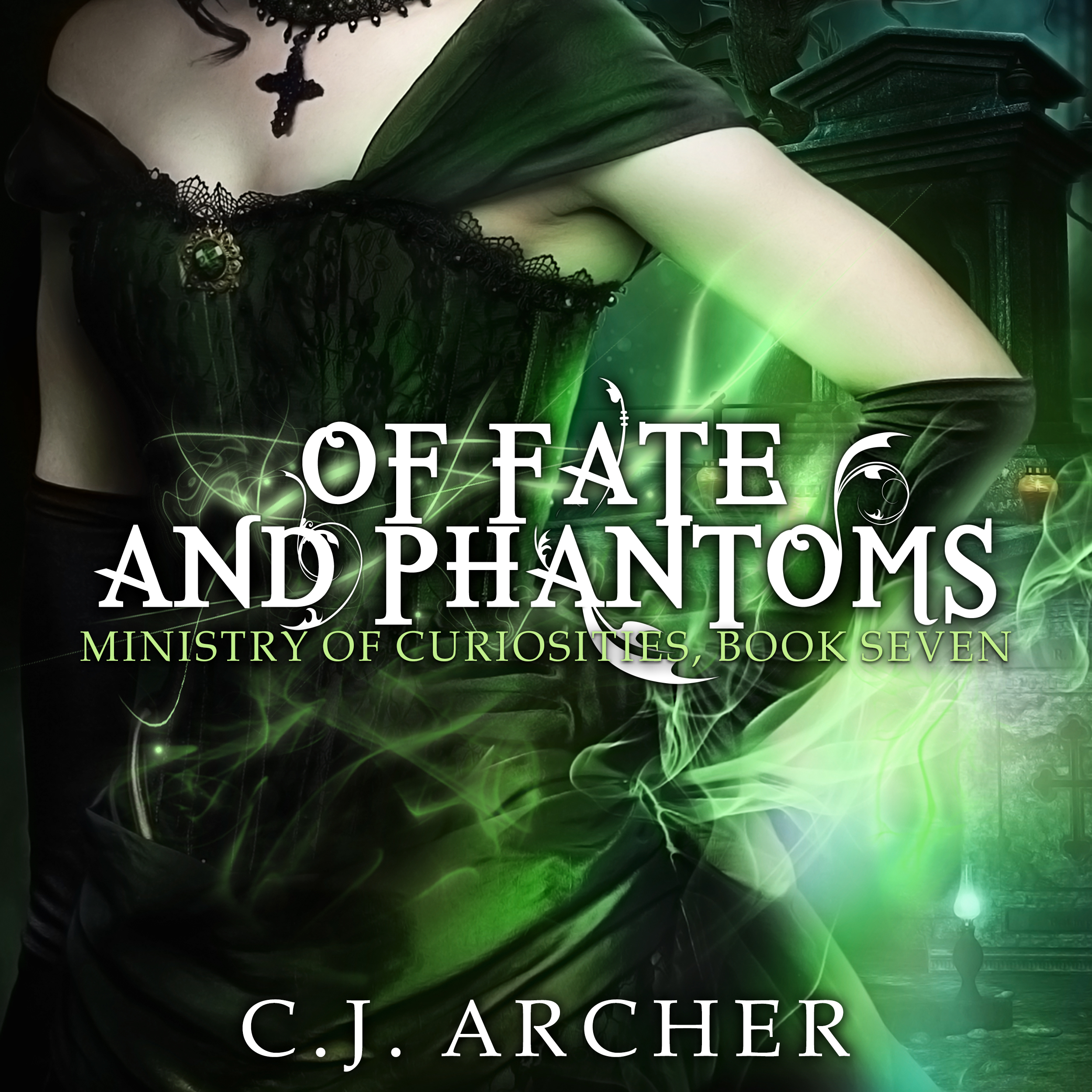 Of Fate and Phantoms is now available on audiobook from these online booksellers: