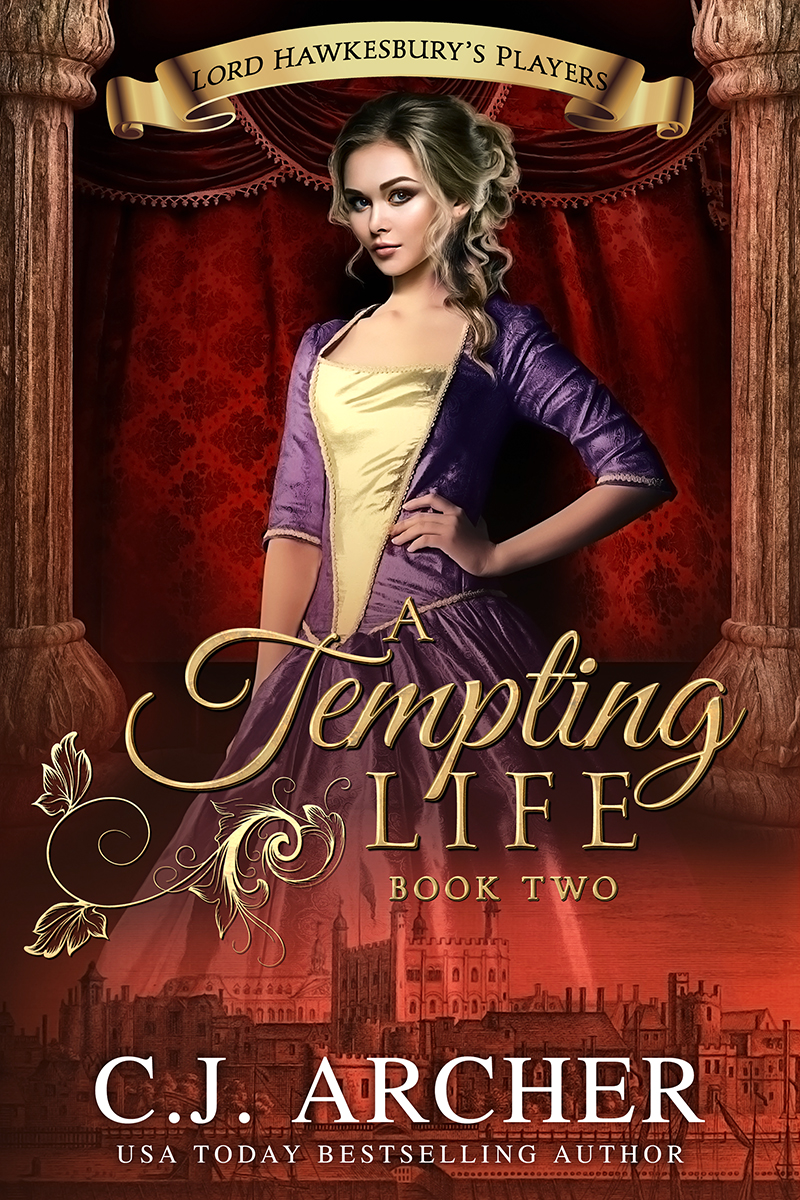 Cold, ruthless Lord Warhurst needs to distance himself from scandal if he’s to marry an heiress and save his decaying estate. But with his unwed sister falling pregnant, and his father’s past indiscretions still haunting Leo, scandal threatens to erupt in an explosive way. Especially when he begins to desire strong-willed and low-born Alice Croft, the seamstress to Lord Hawkesbury’s Players and the woman helping him spy on his sister’s lover. If anyone finds out, Leo’s chance of marrying well will be ruined.

However the scandal will be nothing compared to what happens when Alice cracks through the hard shell around Leo’s heart. Because how can he afford to love a woman who only wants him for the fortune she thinks he possesses?