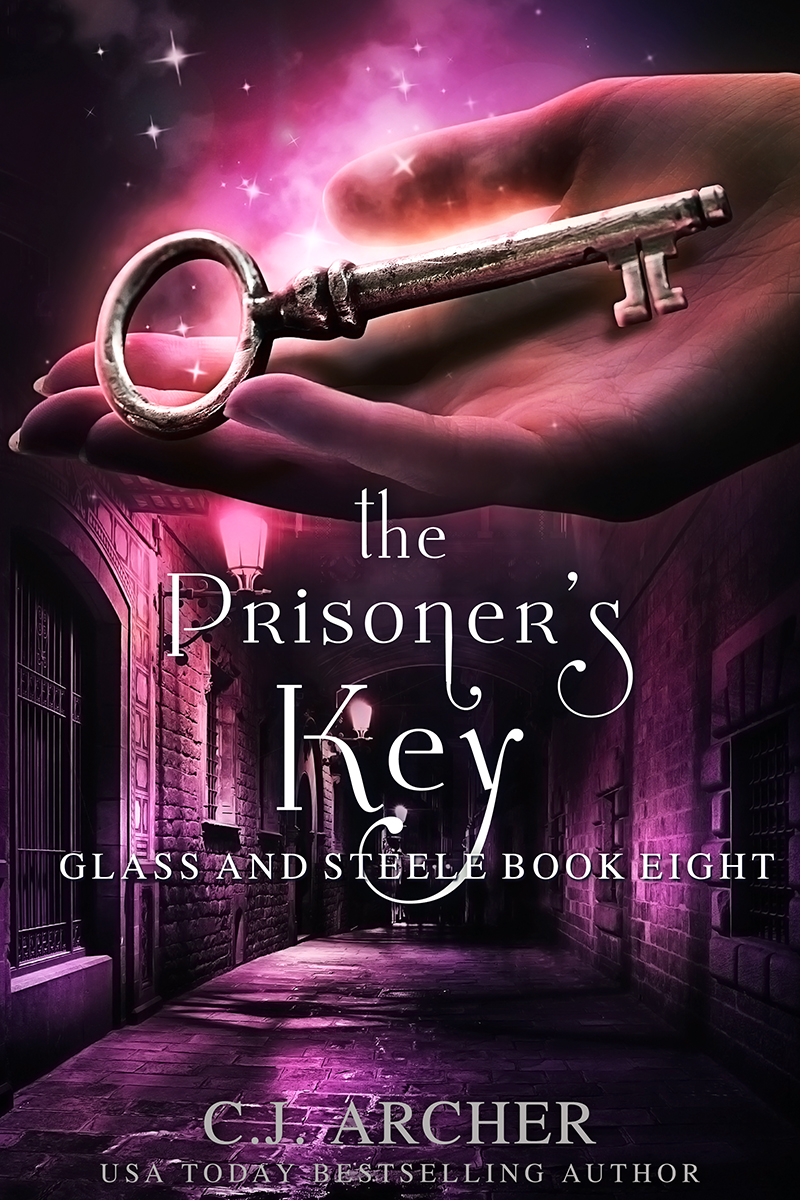 India’s study into the language of spells is interrupted by the arrest of her teacher for an unpaid debt. Before Matt can repay it for him, the powerful magician escapes from his prison cell. To make matters worse, the moneylender is murdered and the magician is implicated.

Convinced of his innocence, India and Matt must discover who really killed the moneylender before the police find the magician. Their investigation leads them down a path littered with lies, betrayal, scandal, and interference from people they don’t trust.

Meanwhile, Matt’s relatives accuse Cyclops of ruining their daughter, and plan to marry off their manipulative youngest to someone even more manipulative and far more powerful. Should Matt and India support the union, or try to stop it? And how will they stop Cyclops from being deported back to America?