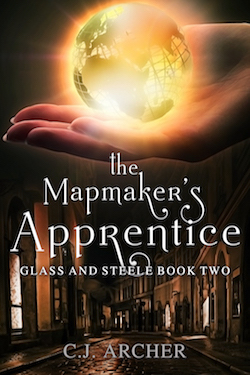 When an apprentice from the Mapmakers’ Guild goes missing, Matt and India are employed to find him. Going undercover as a married couple, they discover that not everyone at the guild is what they seem, and the lad’s unearthly maps caused jealousy, suspicion and fear.

With one of the apprentice’s magic maps in their possession, India and Matt must use their wits and India’s fledgling, untried magic to find him. But the more they investigate, the more sinister plots they uncover, including a link between the Mapmakers’ and Watchmakers’ Guilds, and an ancient magical treasure buried beneath the streets of London.

As the net of suspicion widens and enemies draw closer, it’s not just the apprentice’s life that’s in danger, but Matt’s too. Someone will go to great lengths to prevent him discovering the name of the man who can fix the watch keeping him alive. Great lengths indeed. 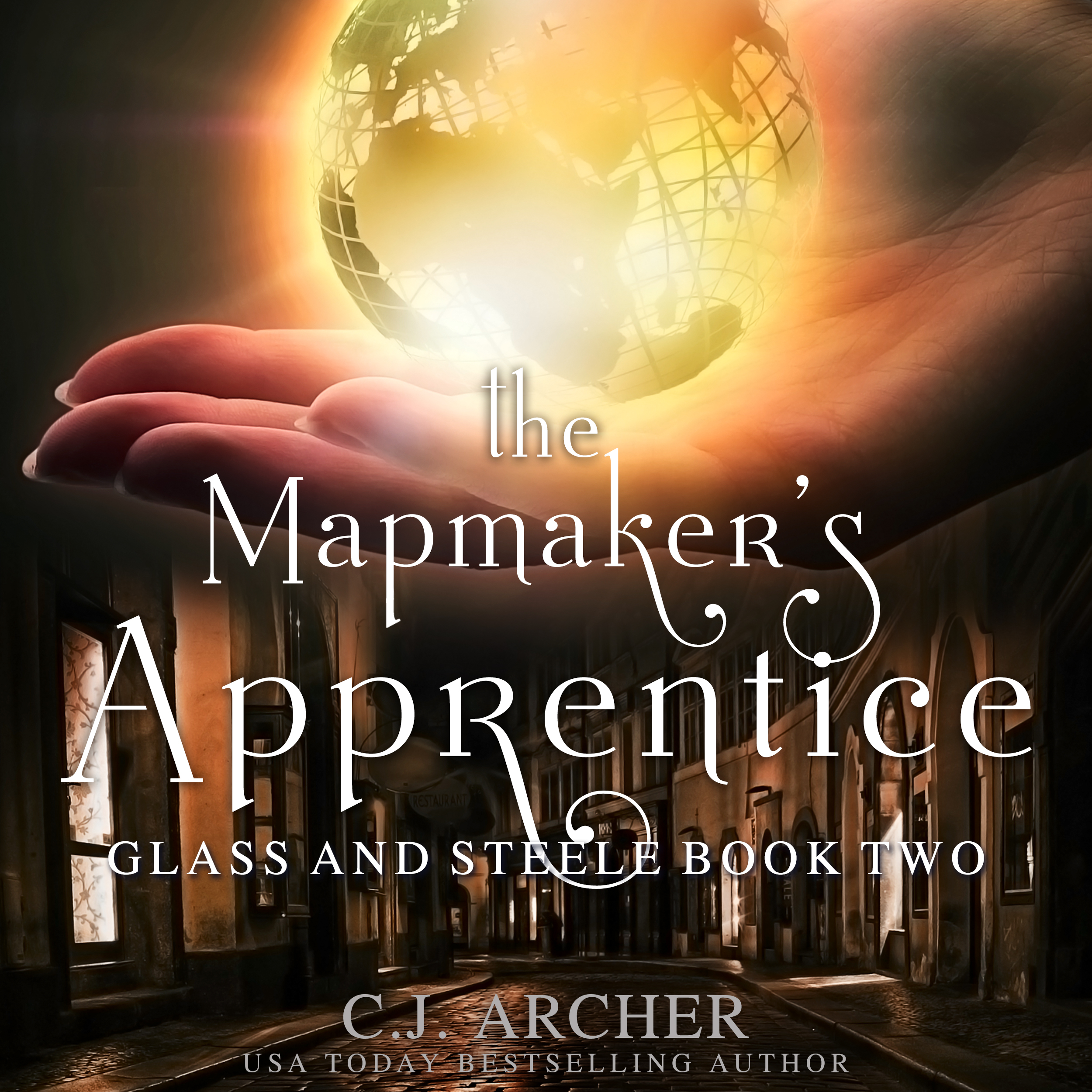 The Mapmaker's Apprentice is now available on audiobook from these online booksellers: