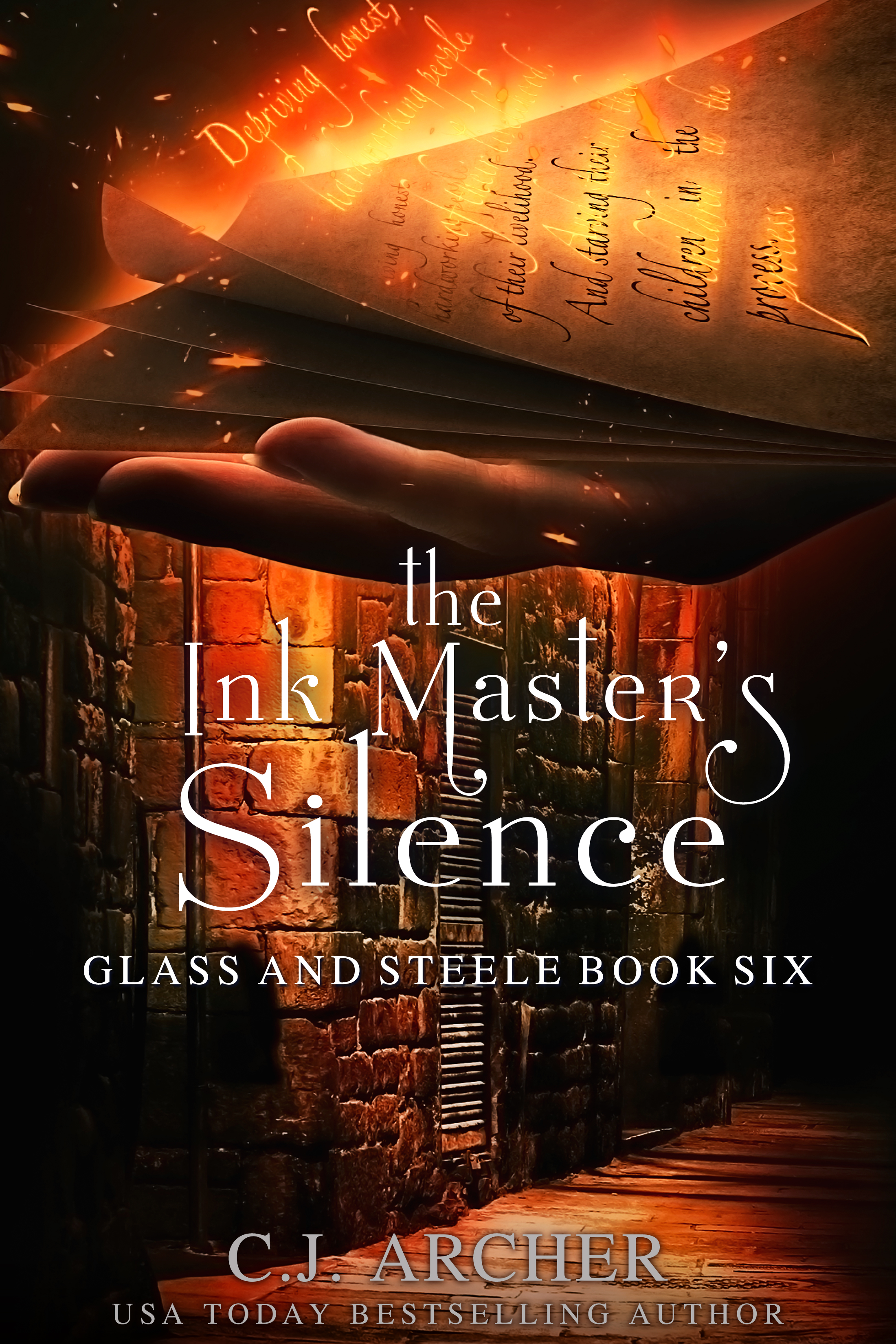 It should be a happy time for India and Matt, but forces beyond their control conspire to ruin their future. A distraction from their troubles comes in the form of murder.

When the editor of The Weekly Gazette is killed, controversial journalist and ink magician Oscar Barratt asks India and Matt to investigate. As the recipient of threatening letters written on magic paper, he believes he was the intended target. With suspects ranging from Oscar’s brother to guild masters and London’s elite, India and Matt have a lot of investigating to do.

But the more they dig, the more dark secrets they uncover. Secrets that involve blackmail and an exclusive club of magic collectors who want to preserve the value of their collections. When one of the secrets can give India and Matt the future they desire, will they give in to blackmail or sacrifice their happiness? 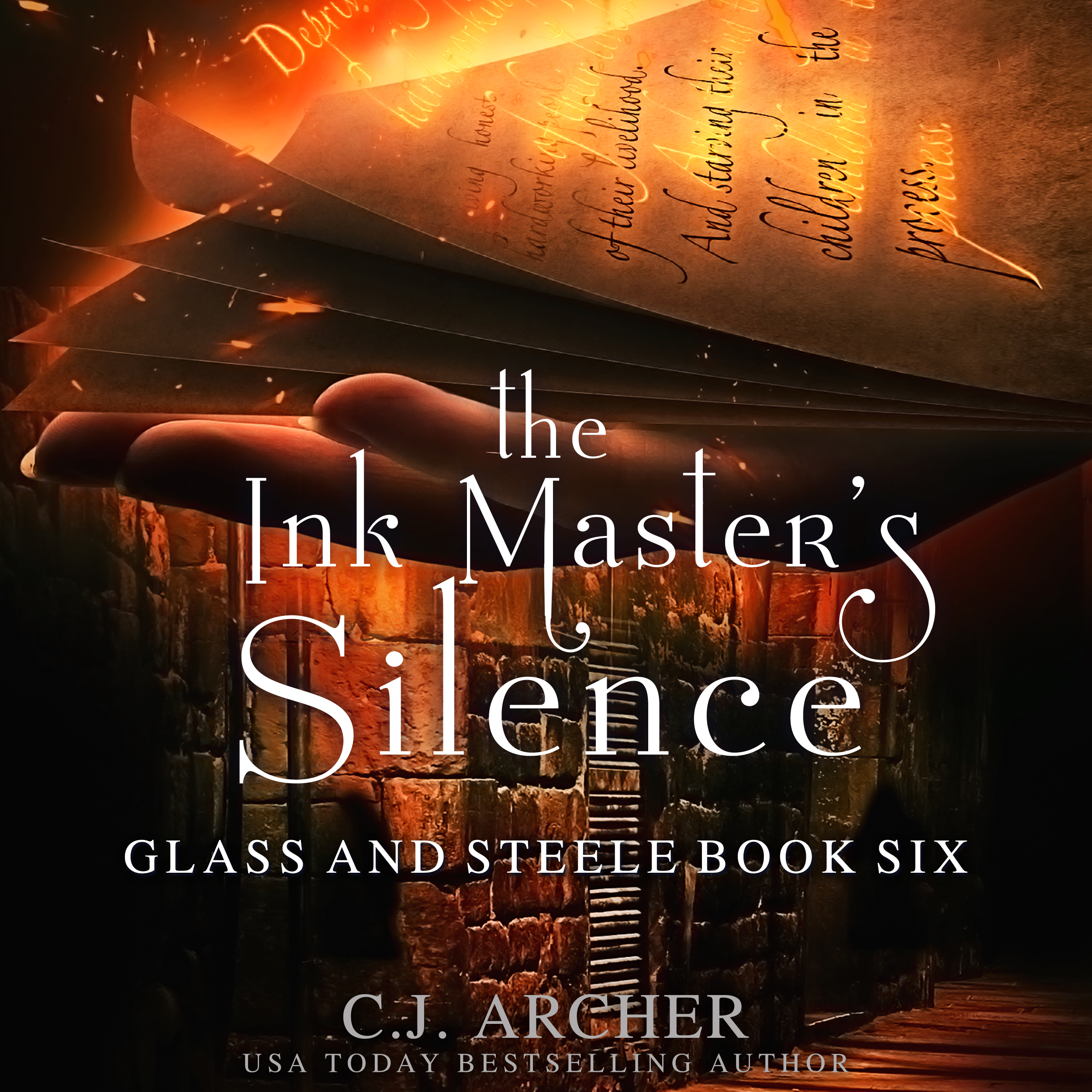 THE INK MASTER'S SILENCE is now available on audiobook from these online booksellers: