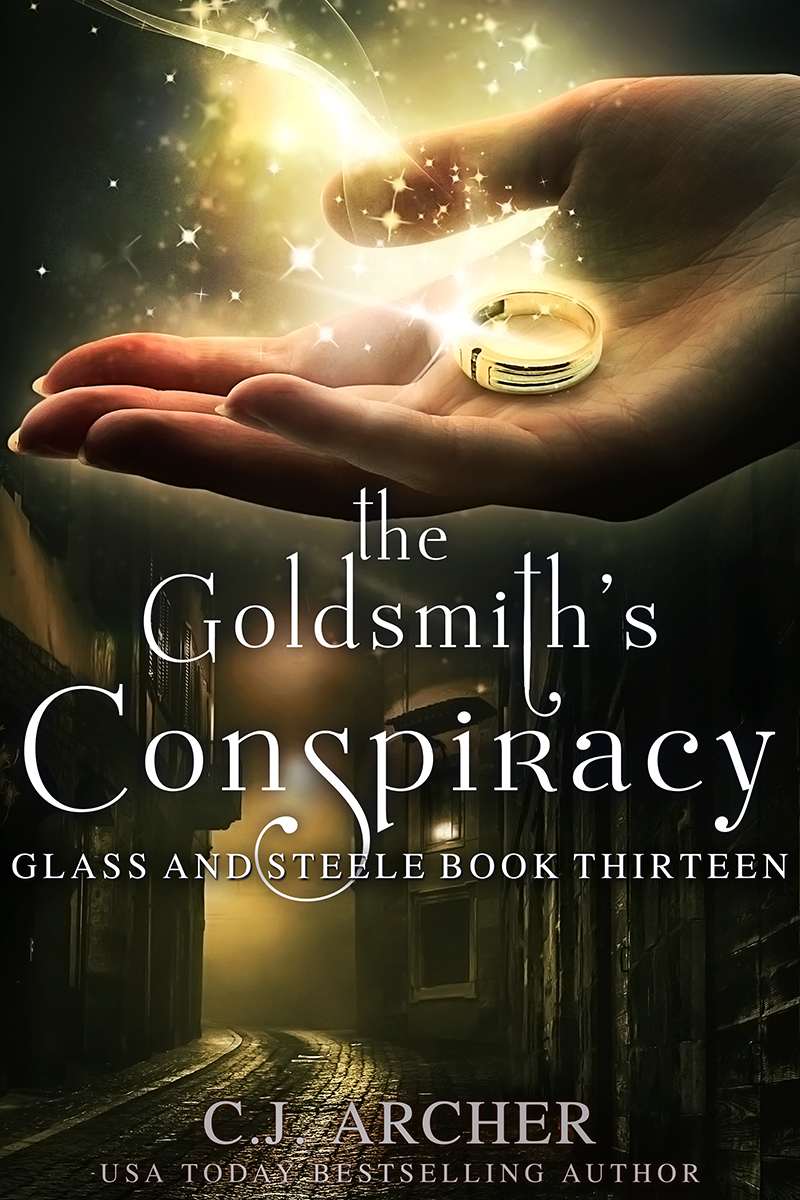 THE GOLDSMITH’S CONSPIRACY is the final book in the bestselling Glass and Steele series.

Tensions between the artless and magicians are flaring, but India and Matt discover someone is deliberately fuelling the flames. Relentlessly pursuing his own agenda, Lord Coyle employs the former master of the Watchmaker’s Guild to make trouble and be a thorn in India’s side.

But India has the ear of the government now, and her own political influence is growing, something which pushes Lord Coyle over the edge. He plots his revenge by murdering a jeweler and casting blame onto someone very important to Matt and India. As they scramble to prove Coyle was the real killer before the accused is hanged, they learn the extent of Coyle’s influence and the true motive behind his actions.

With a problem too big to solve alone, India and Matt draw on aid from their friends. But it’s old enemies who cause the biggest crisis of all. 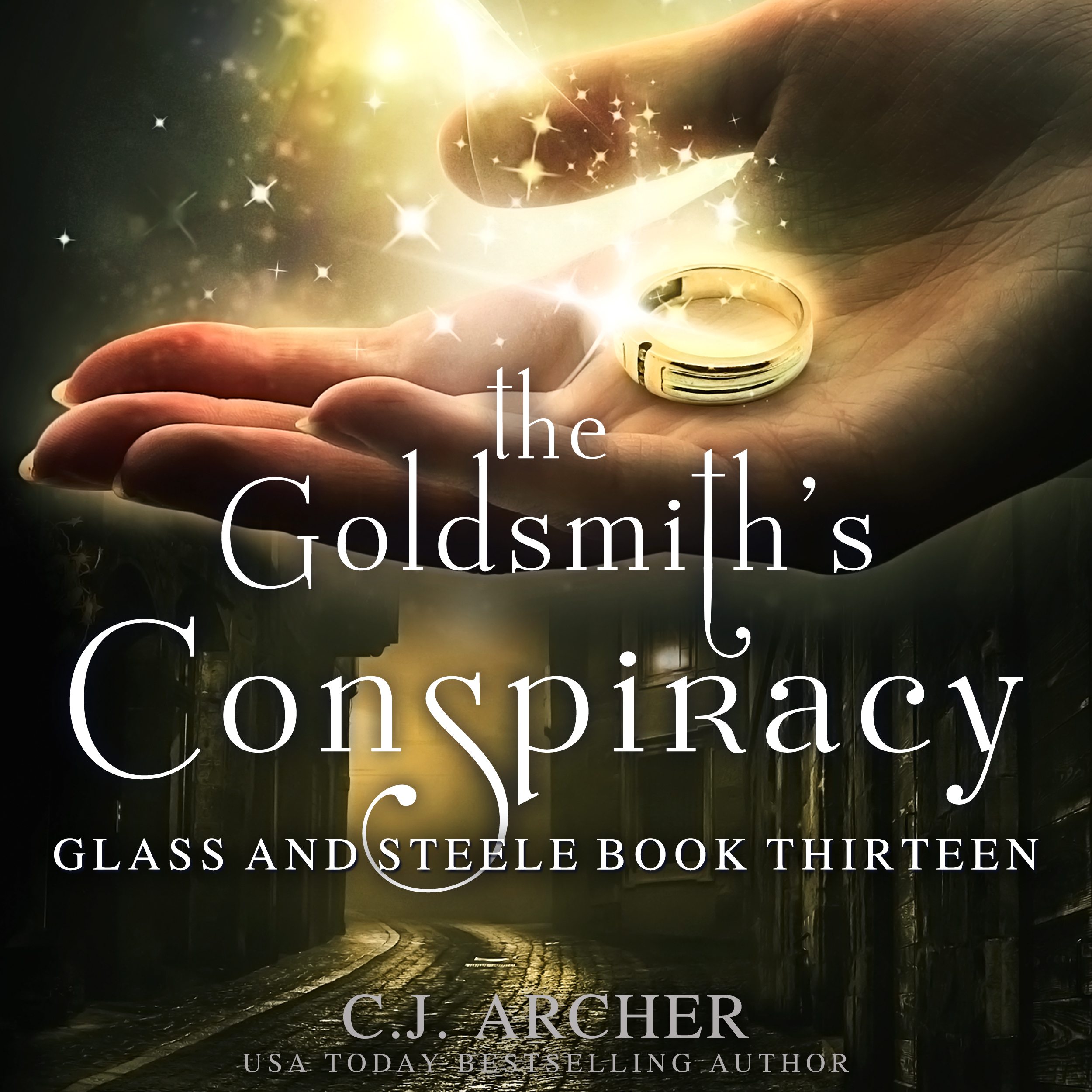 The Goldsmith's Conspiracy is now available on audiobook from these online booksellers: