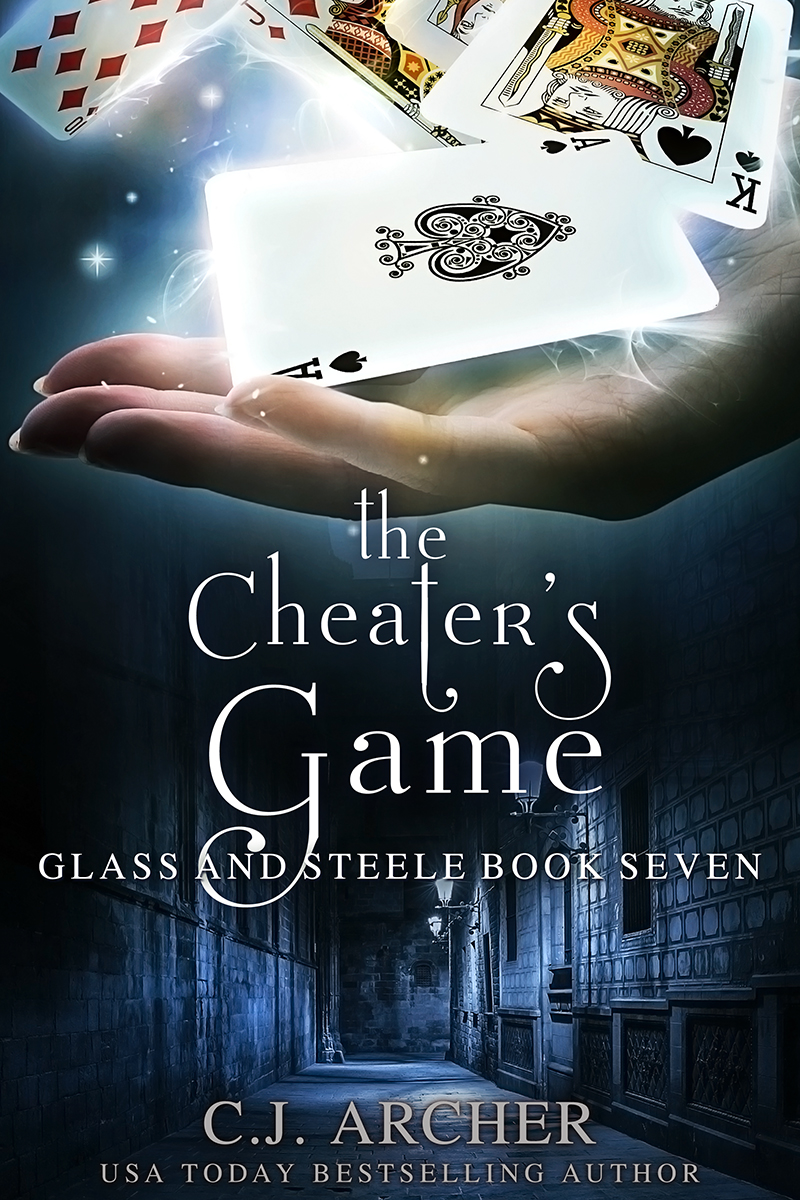 The arrival of Buffalo Bill’s Wild West show in London brings trouble. When the sharpshooter who beats Willie at poker is murdered, Matt and India investigate. Willie is convinced the victim cheated, but no one knows how until India discovers his secret – he was a paper magician.

When their list of suspects grows to include a member of the mysterious magic Collector’s Club, they uncover a spy. But who is he working for? And what does his employer want?

As danger circles, secrets are revealed, and India struggles to keep her own secret hidden from Matt. But when her grandfather introduces her to a man who can change her life, India must decide if she wants her life to change at all. 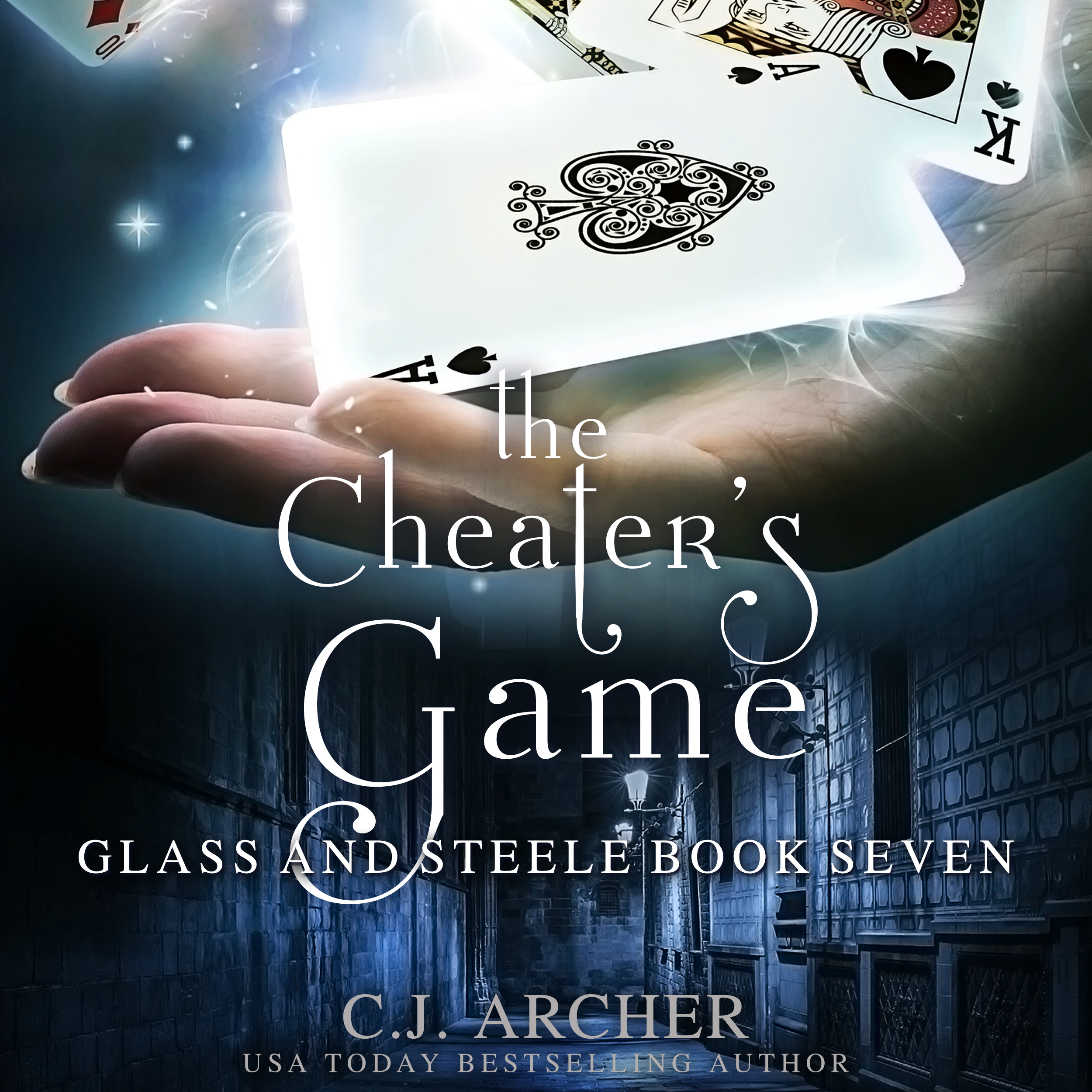 THE CHEATER'S GAME is now available on audiobook from these online booksellers: