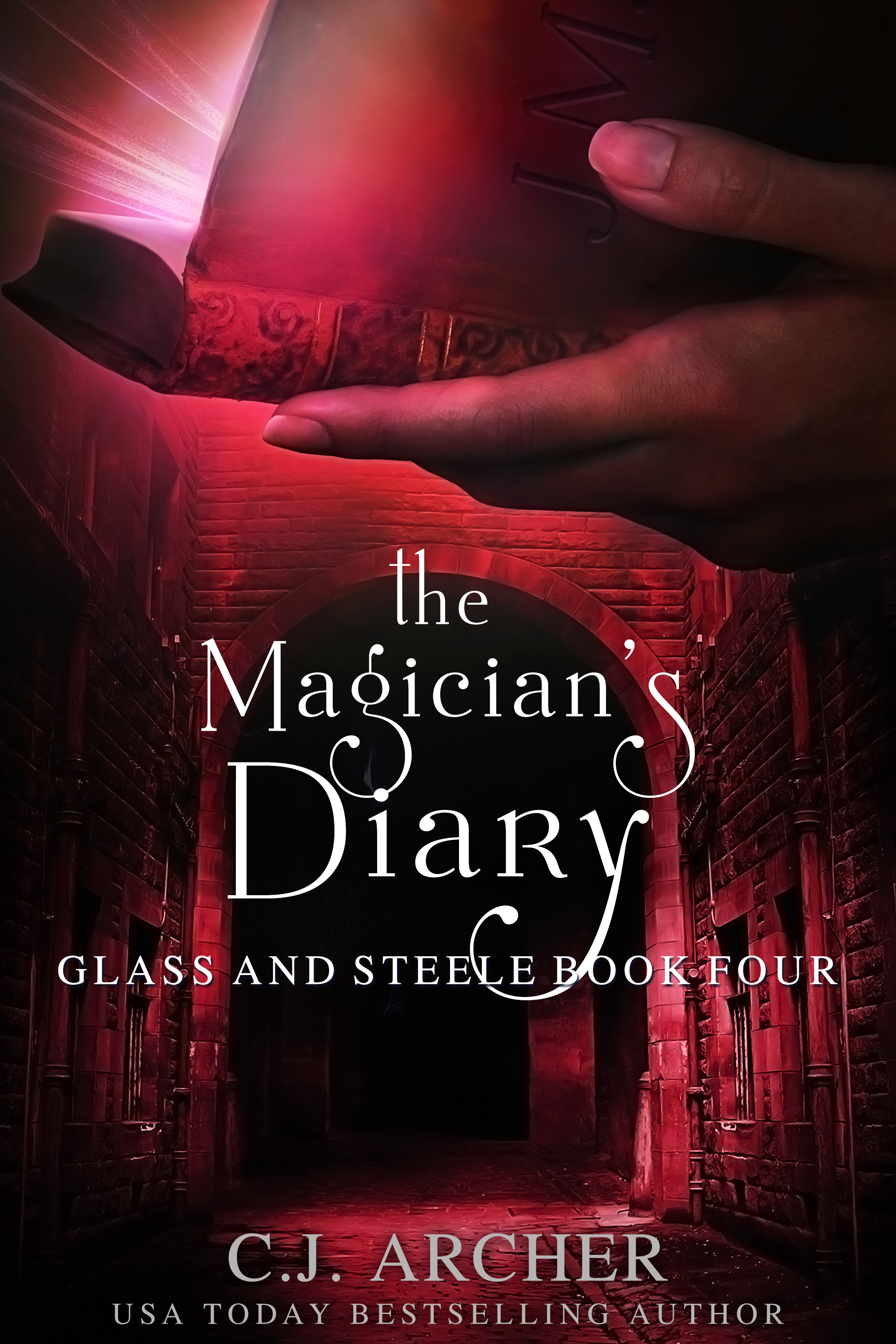 India and Matt thought all their problems would come to an end once they found Chronos. But the watch magician brings with him as many questions as answers, and a load of trouble. To fix Matt’s magic watch, they must find an old diary that once belonged to a doctor magician murdered decades ago. The hunt drags them into a sordid mystery involving two of London’s craft guilds. With old and new enemies determined to stop them, and long-held secrets unearthed, Matt and India must work together better than ever.

But as the reason for India’s strangely strong magic is revealed, she wants to draw other magicians into the open, while Matt wants to hide magic to keep her safe.

Her plan backfires. His plan shatters. And danger comes to their door. 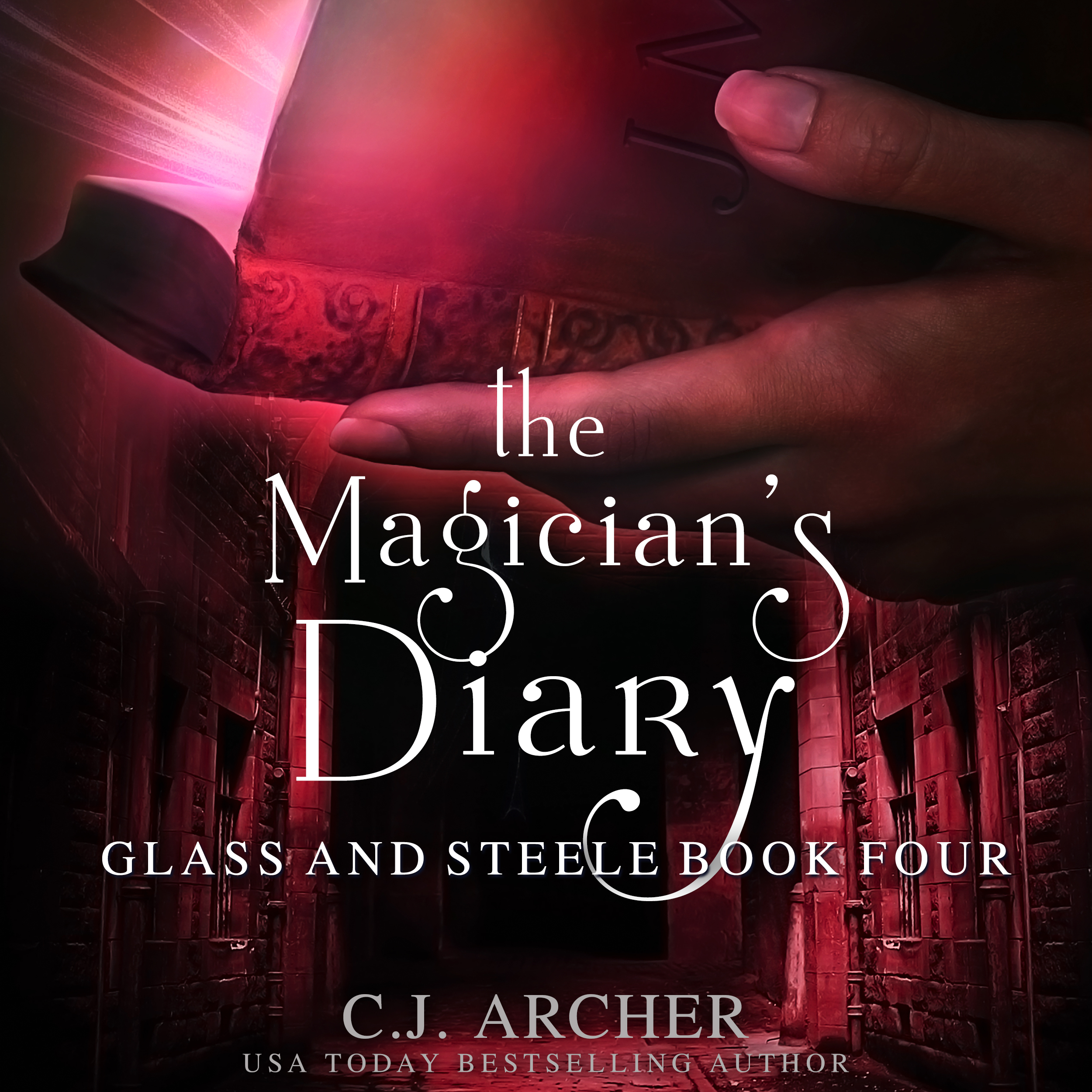 THE MAGICIAN'S DIARY is now available on audiobook from these online booksellers: