Murder in the Drawing Room 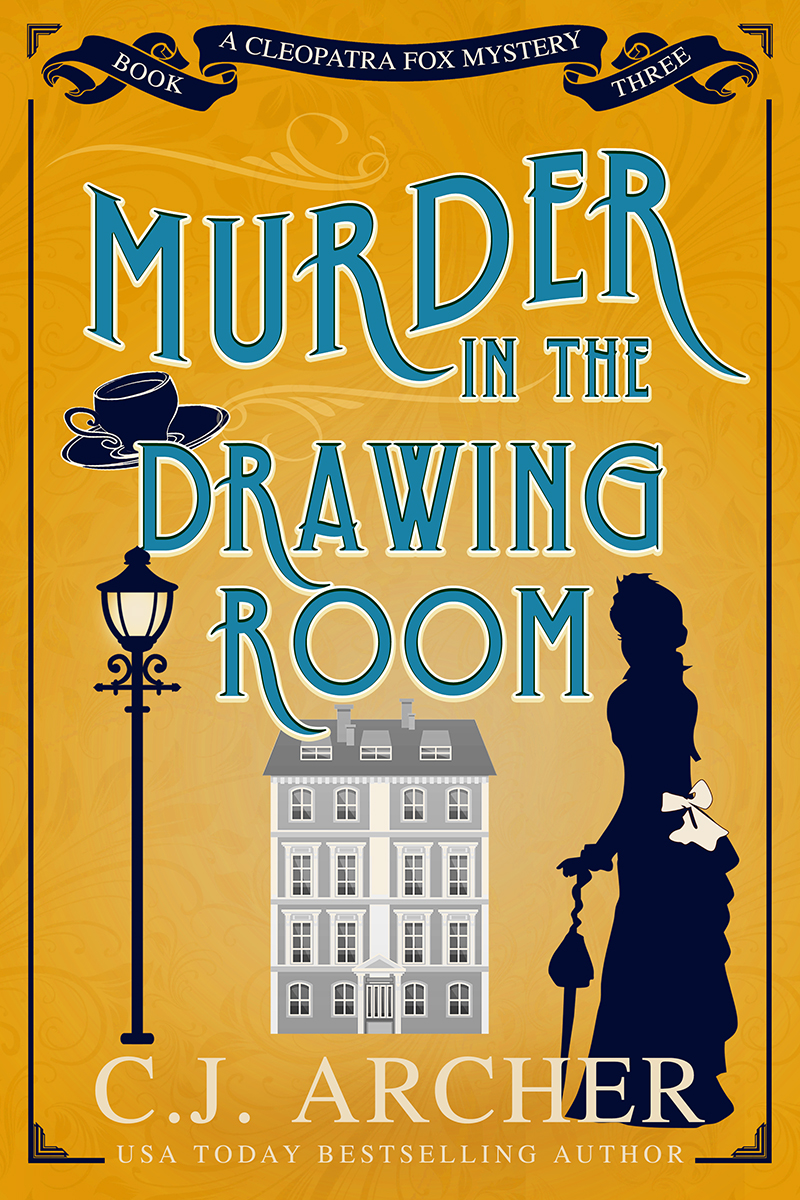 Scandal, secrets and bawdy photographs are uncovered when the wife of a politician is murdered. Untangle the lies with Cleo and her friends and find the killer.

When Harry Armitage passes an investigation to Cleo involving adultery, they both think it will end in divorce. But when the client’s wife is found stabbed in her drawing room, it becomes clear that marital problems are only part of the story. Reluctantly joining forces, Cleo and Harry realize the wrong person was targeted, but the police think they have their killer and refuse to look elsewhere.

Taking on the investigation themselves, they peel back the lies and expose the sordid details of a marriage in tatters, and see firsthand how gossip and politics fuel the machinations of high society.

Meanwhile, at the Mayfair Hotel, expansion plans are on the menu, causing tensions to heat up in the kitchen between the chef and Cleo’s uncle. To make matters worse, Cleo’s family notices her spending less time at the hotel and more time investigating – and some members don’t like it. 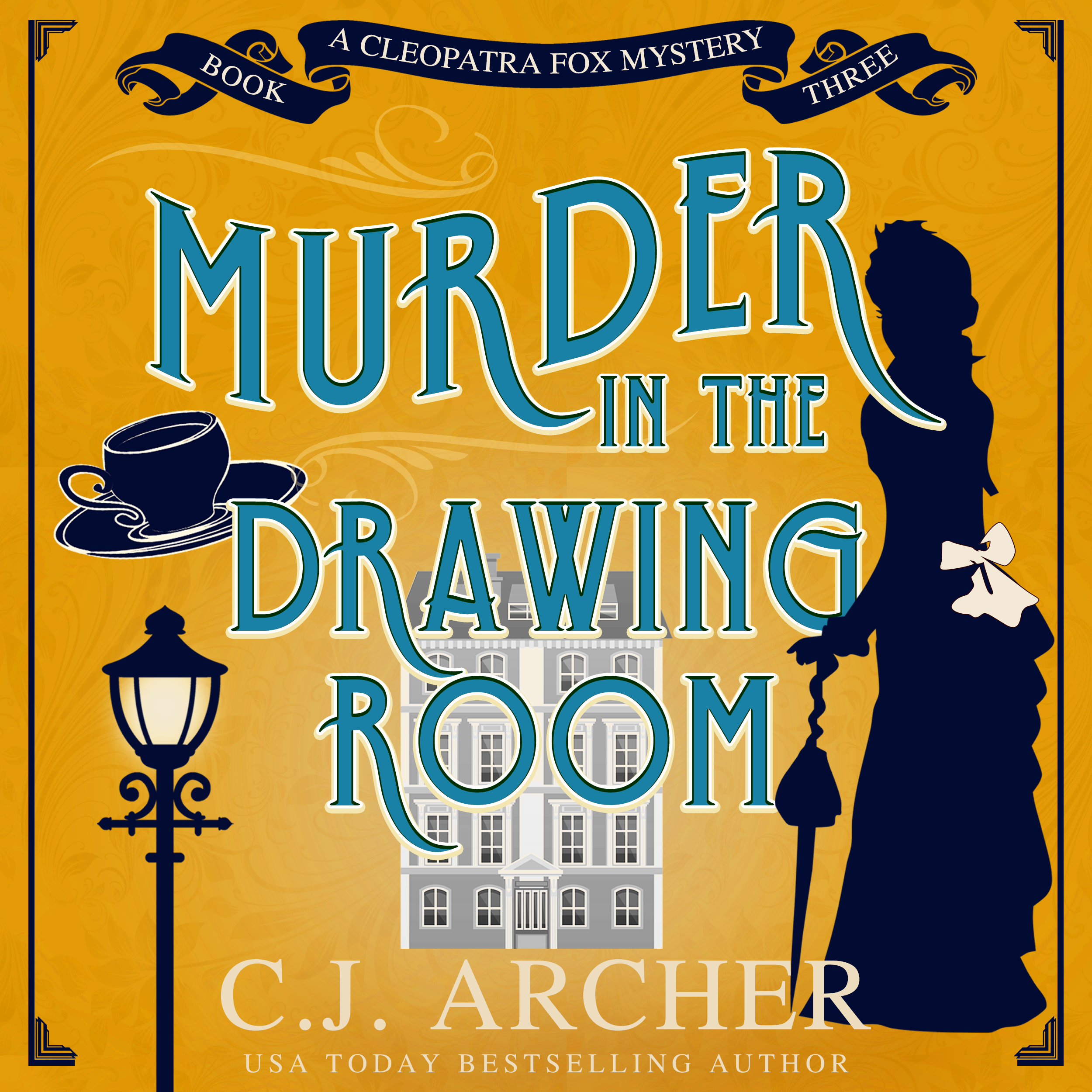 Murder in the Drawing Room is now available on audiobook from these online booksellers: