Murder at the Mayfair Hotel 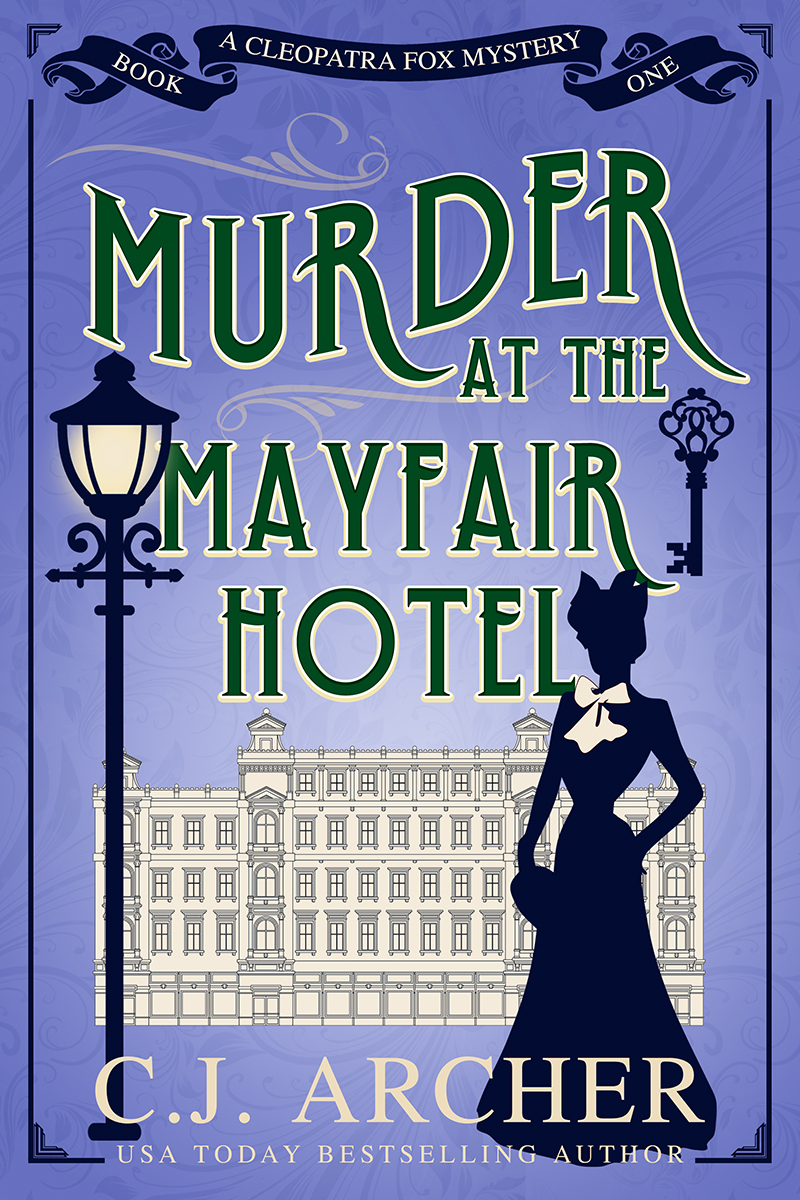 It was the most fashionable place to stay in London, until murder made a reservation. Solve the puzzle in this new mystery from USA Today bestselling author of the Glass and Steele series.

December 1899. After the death of her beloved grandmother, Cleopatra Fox moves into the luxury hotel owned by her estranged uncle in the hopes of putting hardship and loneliness behind her. But the poisoning of a guest on Christmas eve throws her new life, and the hotel, into chaos.

Cleo quickly realizes no one can be trusted, not Scotland Yard and especially not the hotel’s charming assistant manager. With the New Year’s Eve ball approaching fast and the hotel’s reputation hanging by a thread, Cleo must find the killer before the ball, and the hotel itself, are ruined. But catching a murderer proves just as difficult as navigating the hotel’s hierarchy and the peculiarities of her family.

Can Cleo find the killer before the new century begins? Or will someone get away with murder? 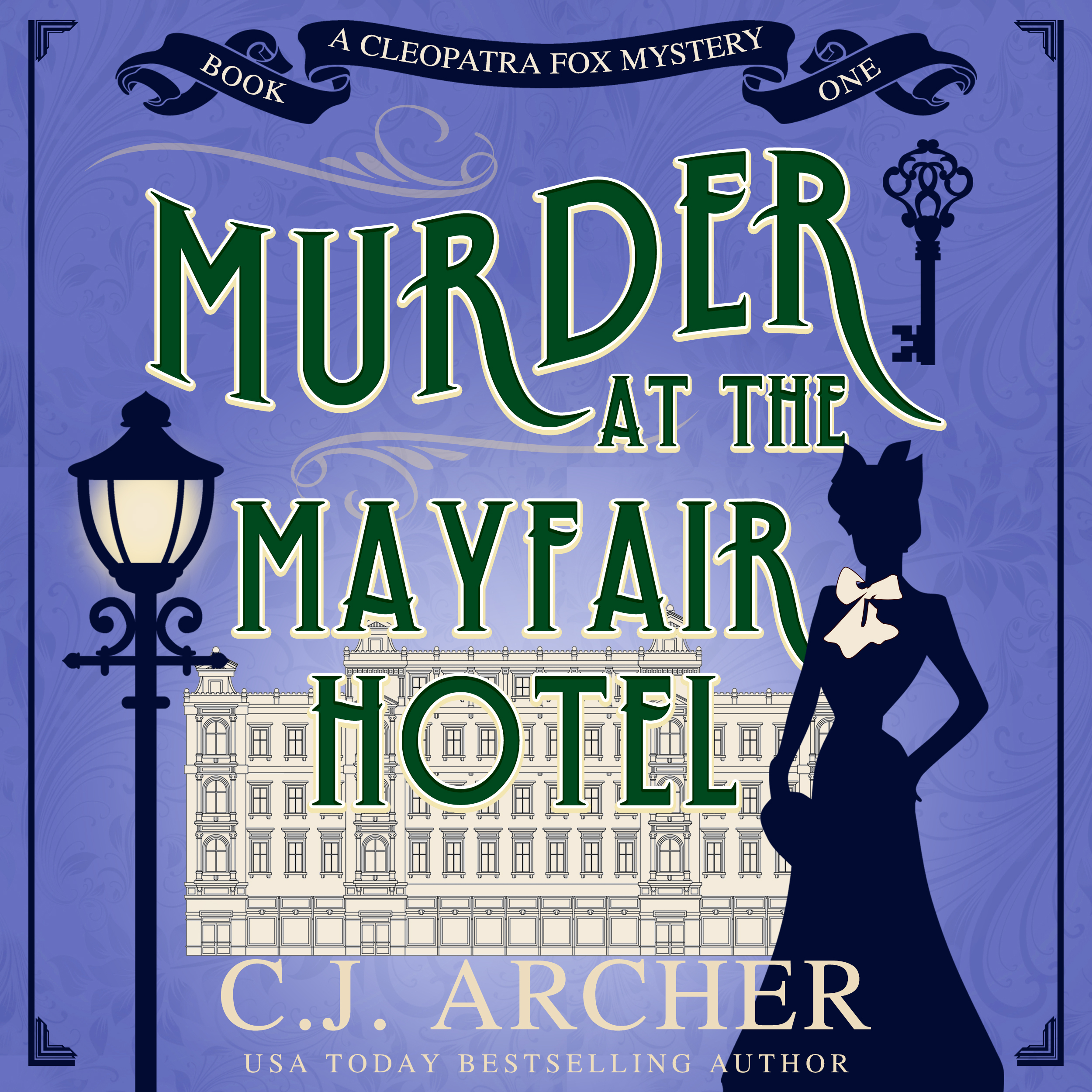 Murder at the Mayfair Hotel is now available on audiobook from these online booksellers: