Murder at the Debutante Ball 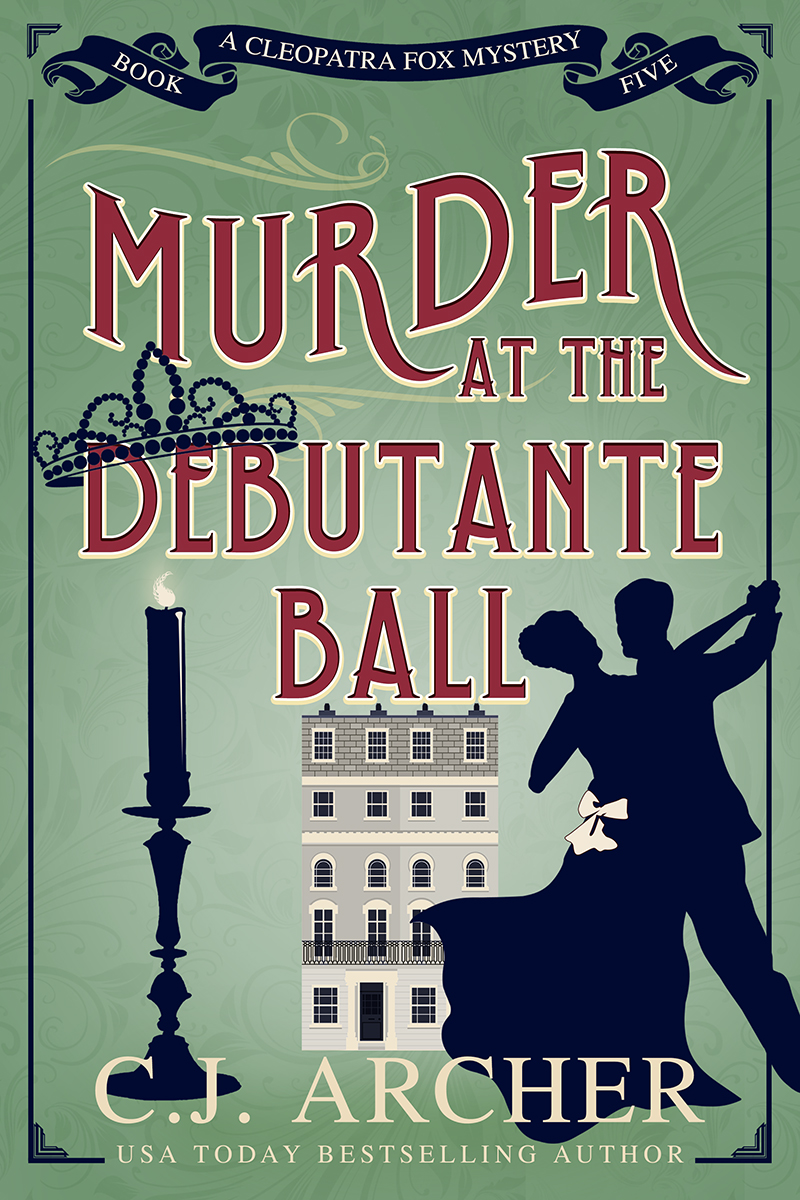 In this 5th installment of the bestselling mystery series, Cleopatra Fox gets entangled in a web of betrayal and blackmail that leaves the high society matchmakers scandalized.

When a notorious cad is bludgeoned to death with a candlestick in the library at the most important ball of the London social season, Cleo finds herself in the prime position to solve the crime. After all, she stumbled across the body soon after the victim’s demise and is a witness to the evening’s events.

But when a footman is arrested with a stolen painting in his possession, she finds her services are not required. Yet several things don’t add up, and the lead detective is convinced the man he was forced to arrest isn’t guilty.

With the aid of Harry Armitage and her friends from the Mayfair Hotel, Cleo sets out to uncover the truth. They’re soon neck-deep in the scandalous secrets the victim unearthed about members of society. Secrets that could ruin marriages, reputations and futures if exposed.

But which secret is worth killing for? And which suspect is hiding the most explosive secret of all? 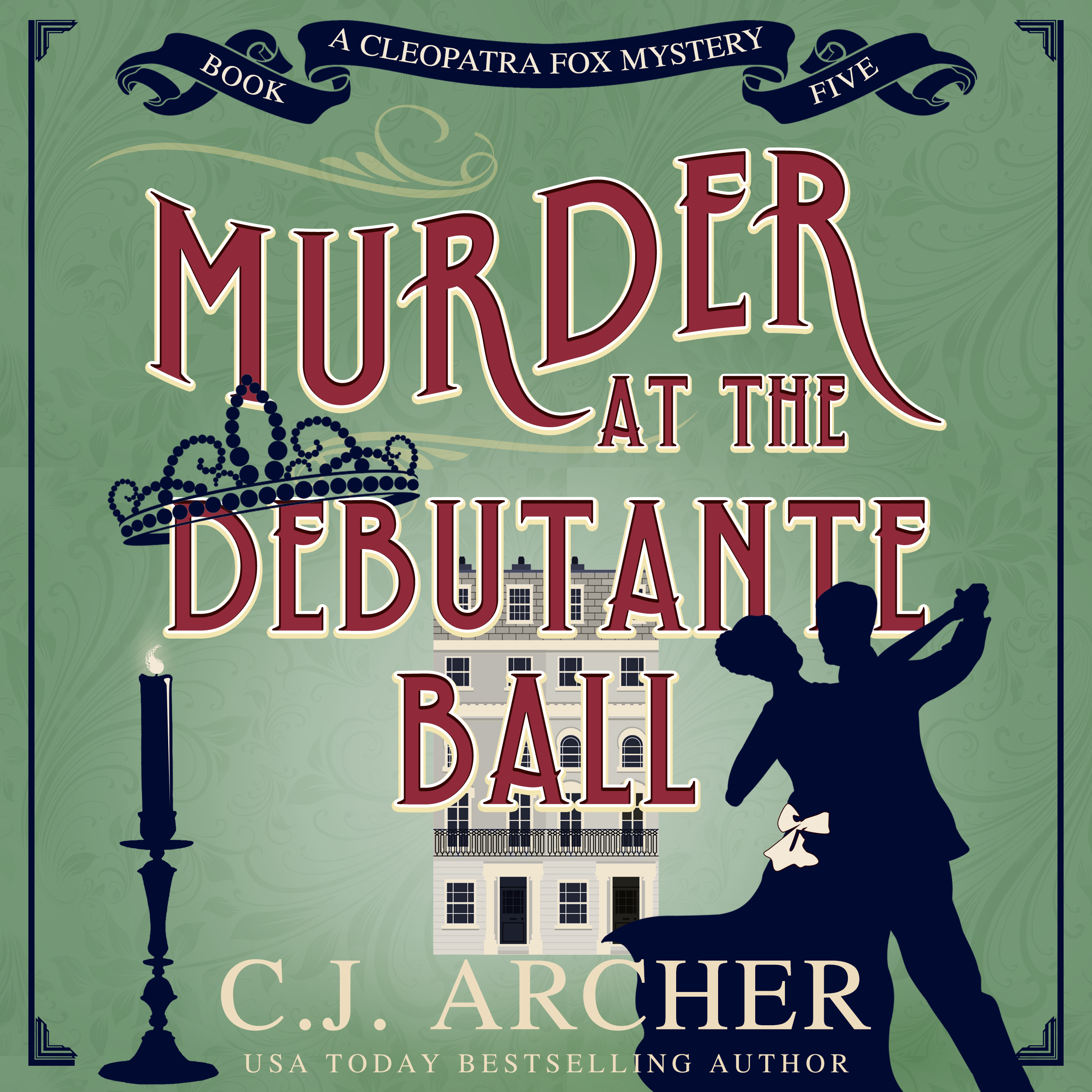 Murder at the Debutante Ball is now available on audiobook from these online booksellers: