Murder at the Crown and Anchor 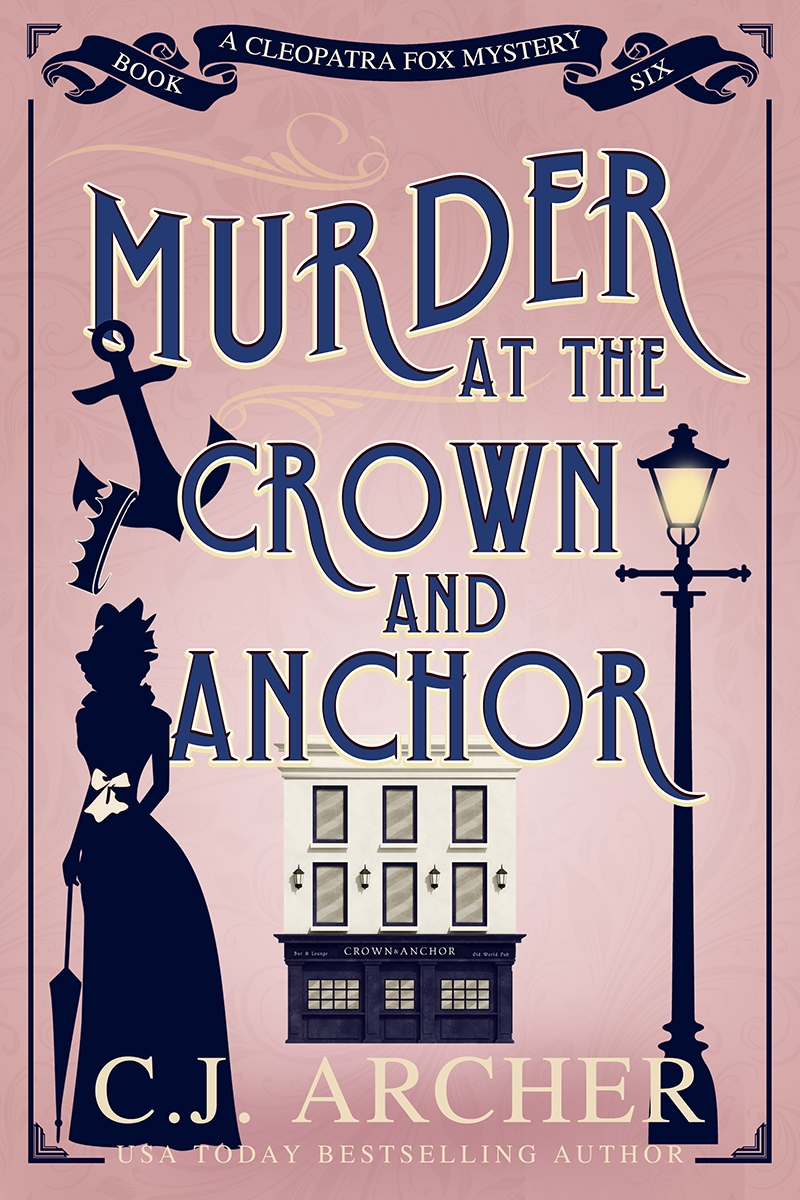 A wealthy businessman with a reputation for taking risks rose from the slums to the height of success. But success comes at a price, especially when it’s achieved at the expense of others.

When a former guest of the hotel is found dead in a dockside tavern, the police rule it suicide. After all, some say his negligence caused one of his company’s ships to go down in a storm, along with all its cargo and several members of the crew. The guilt would be too much for many. But when evidence of murder is uncovered, Cleo feels compelled to bring the killer to justice.

With Harry Armitage on a separate case that involves many of the same suspects, their paths cross and sparks fly. And there are more suspects emerging every day. With a victim whose past was shrouded in mystery, who was a bully to some and a brilliant businessman to others, it’s difficult to separate fact from fiction.

As Cleo and Harry peel back the layers of lies, one fact is undeniable—a man’s past follows him to the grave, something Harry knows all too well.