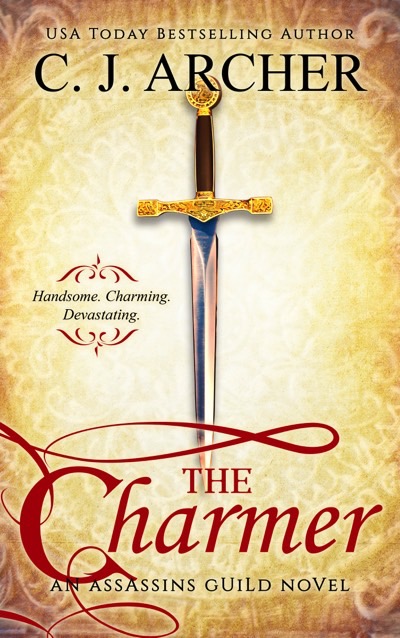 He was the last man she needed, but the only one she wanted.

Orlando Holt has never assassinated a woman before. The lovely, feisty Lady Lynden will be his first. She’s supposed to be a vicious murderess, but when Orlando begins to have doubts, he sets out to discover the identity of the person who hired him. What he learns will turn his world upside down, and propel him headlong into love with a woman who’s immune to his charms.

Twice widowed by the age of twenty-four, Lady Susanna Lynden has had enough of charming men. Her last husband knew all the right things to say to get her to the marriage bed…then made her life miserable. Money may be scarce and her house falling down around her, but the exotic fruit from her orange trees will keep poverty away. Except someone is thwarting her at every turn. Someone who may even want her dead. 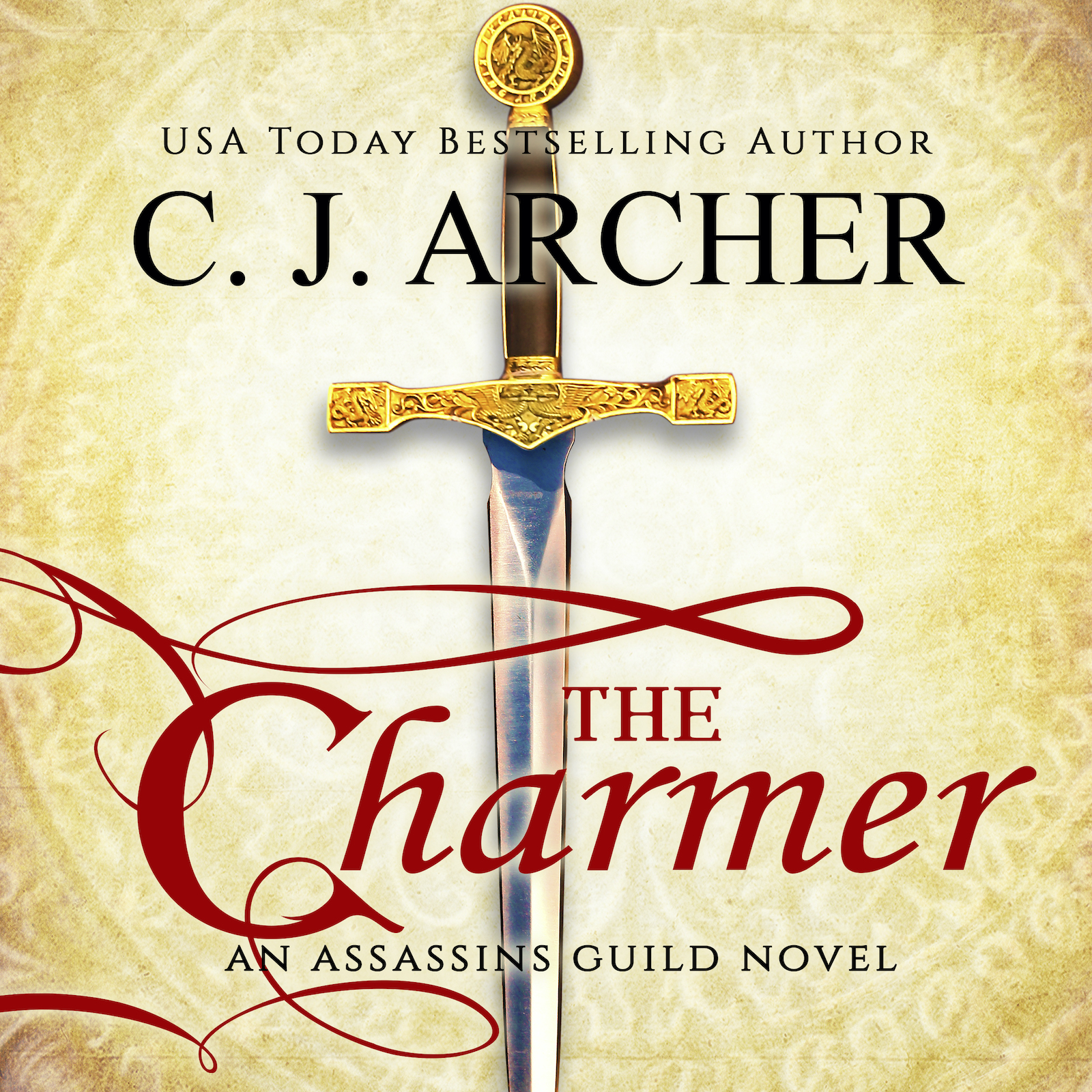 The Charmer is now available on audiobook from these online booksellers: