The Return of Absent Souls

Book 6: After The Rift 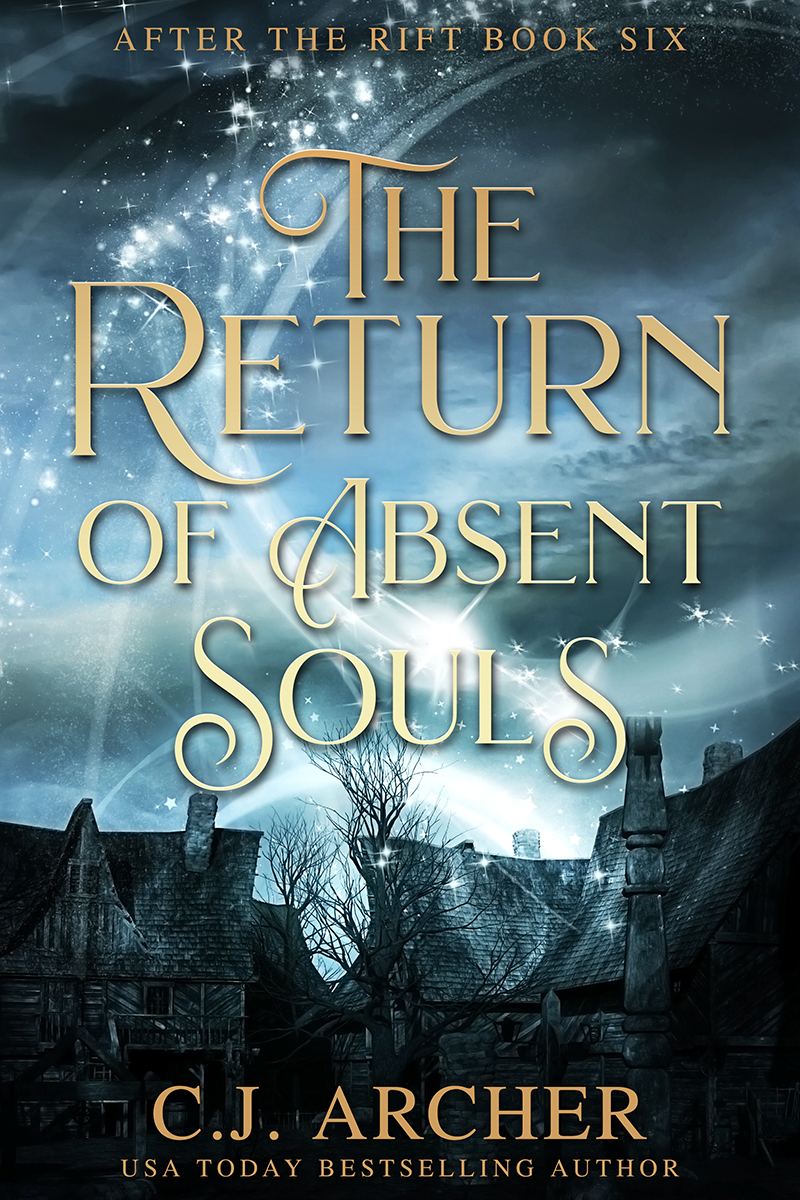 In this stunning conclusion to the After The Rift series, Josie and her friends return home to find Glancia on the brink of war and their enemies in power. With political machinations and court intrigue bringing danger at every turn, they must tread carefully. But being careful won’t bring resolutions and answers. It won’t bring back lost memories or stop the nation hurtling into war.

The only thing that can make everything right is the ultimate sacrifice. But will Josie make it?

At the heart of it all is the magic that stole the memories of so many. The magic that some people will do anything to get their hands on. In a palace full of lies and betrayal, Josie and her friends must be careful who they trust – or suffer the consequences. 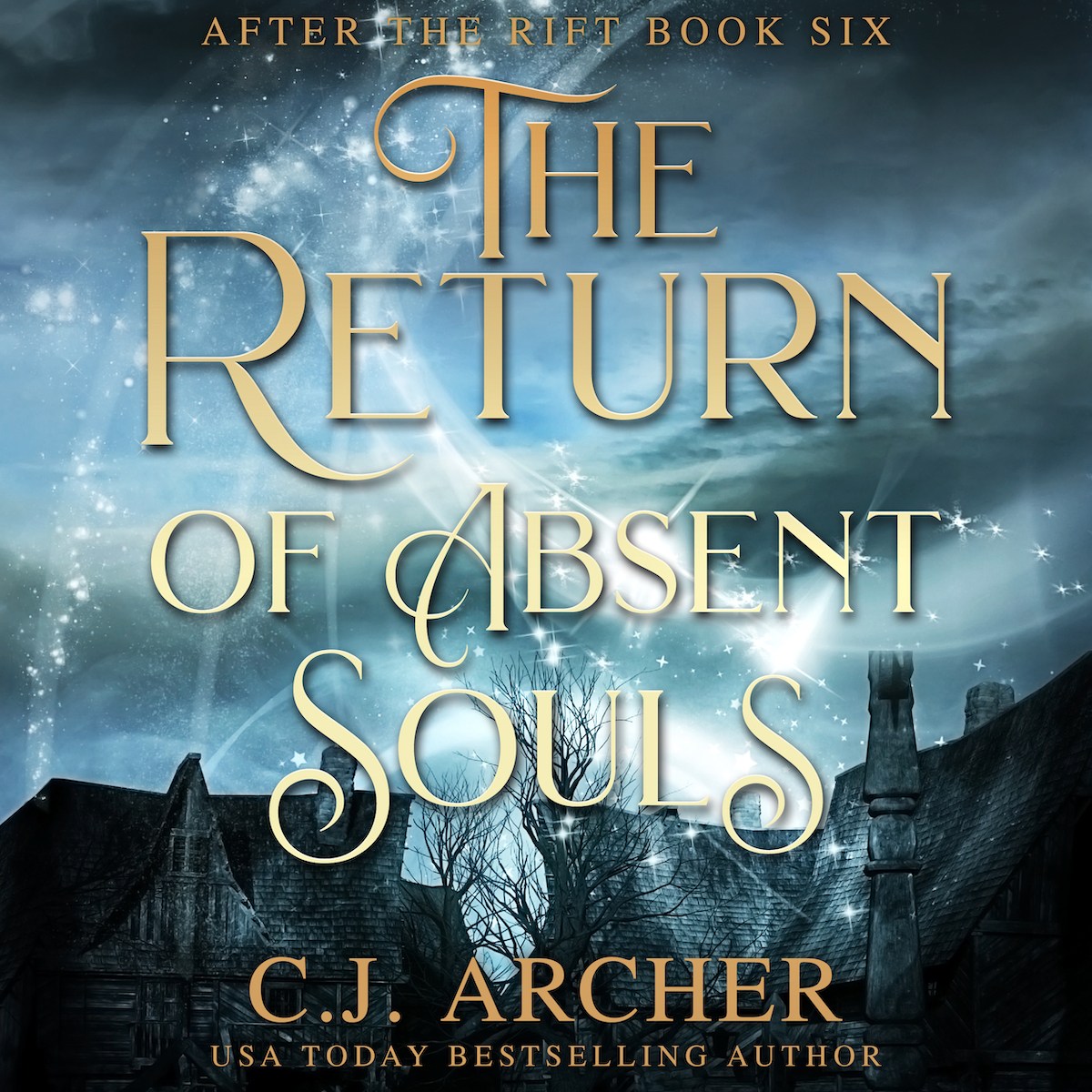 The Return of Absent Souls is now available on audiobook from these online booksellers: