The Prison of Buried Hopes

Book 5: After The Rift 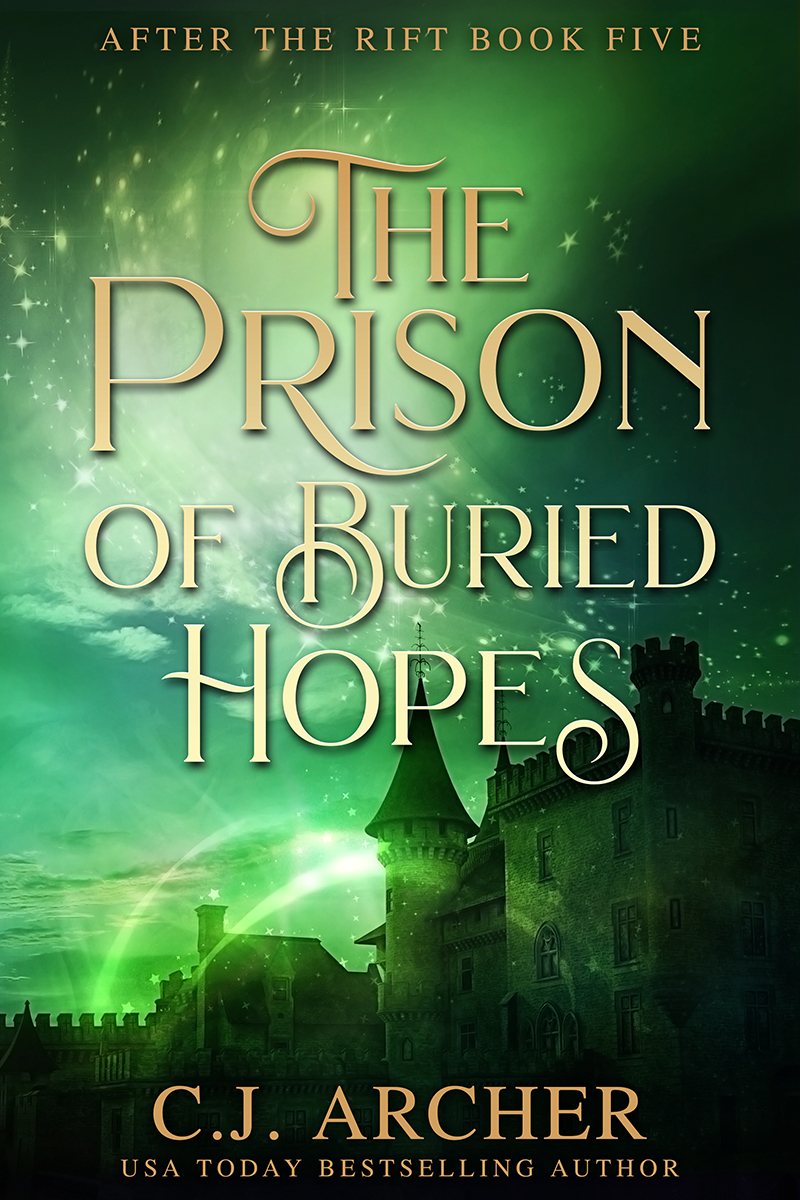 In the fifth instalment of this epic fantasy series, a journey south brings together nine eclectic friends and leads them ever closer to answers – and danger.

On their journey south to Freedland, Josie, Dane and their friends sense that someone is following them. Hiding in the twin cities of Merrin Fahl seems like their best course of action – until they’re recognized by strangers.

With this tantalizing hint to their pasts within reach, Dane is suddenly arrested and thrown in prison for a murder he didn’t commit. In a desperate attempt to free him, Josie promises the king of Vytill the gem and sorcerer’s wishes, neither of which she possesses.

Meanwhile, in Josie’s homeland of Glancia, war is brewing. 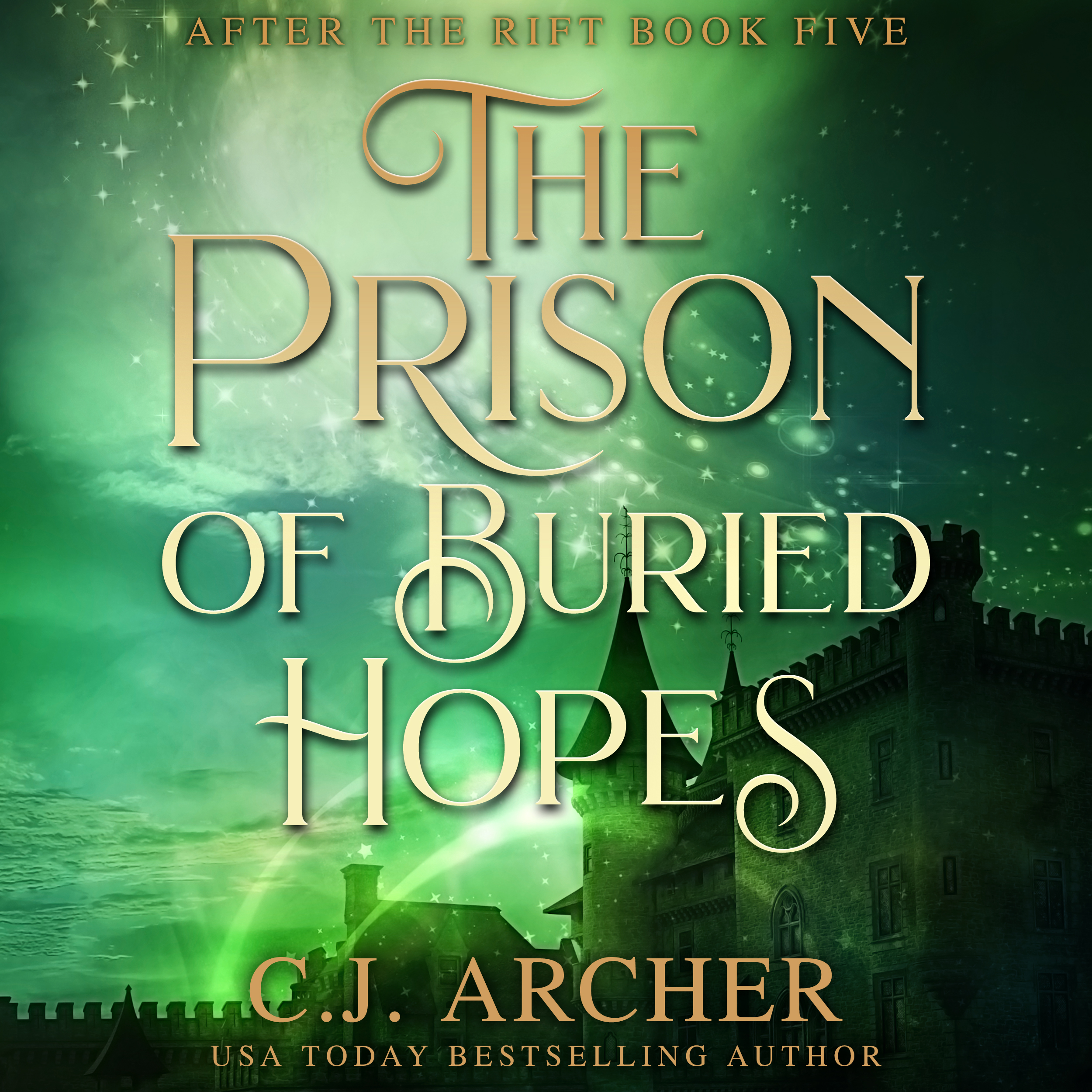 The Prison of Buried Hopes is now available on audiobook from these online booksellers: