The Palace of Lost Memories

Book 1: After The Rift 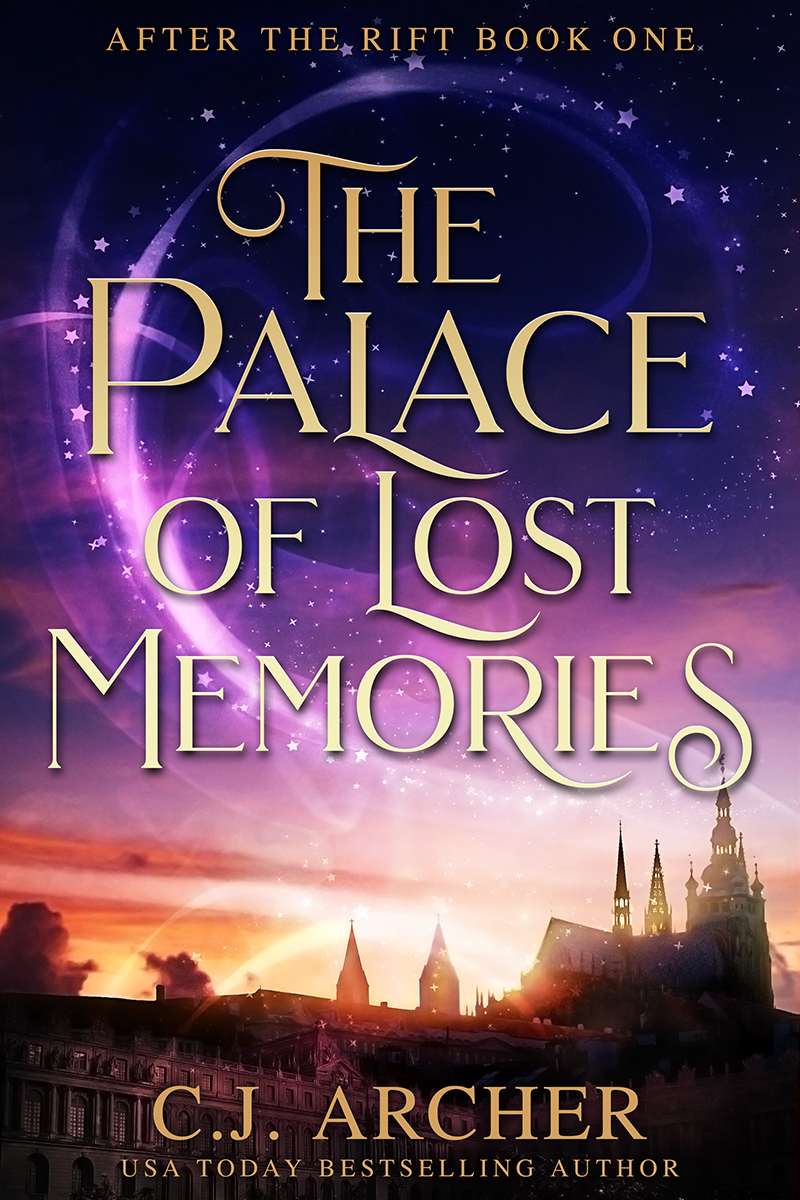 The king’s magnificent palace was built in a matter of weeks. No one saw the builders, no villagers are allowed beyond the gilded gate, and only one servant has ever left. The haunted look in her eyes as she was recaptured by the palace guards is something Josie, daughter of the village doctor, has never forgotten.

For Josie, the palace is a mystery that grows more intriguing after she meets the captain of the guards, a man known only as Hammer, as mysterious and captivating as the palace itself. Whispers of magic fuel Josie’s desire to uncover the truth, but an ordinary girl like her can only dream of ever being invited inside.

When the king decides to take a wife from among the eligible daughters of the noble families, the palace gates are finally thrown open and the kingdom’s elite pour in. In a court where old rivalries and new jealousies collide, the king’s favorite is poisoned and the doctor is summoned. As her father’s assistant, Josie finally sees inside the lavish walls, but she soon learns the palace won’t surrender its secrets easily, for not a single resident, from the lowest servant to the king himself, has a memory from before the palace existed.

In the search for the truth, Josie is drawn deeper into danger, and the answers she seeks might shake the very foundations of the kingdom. 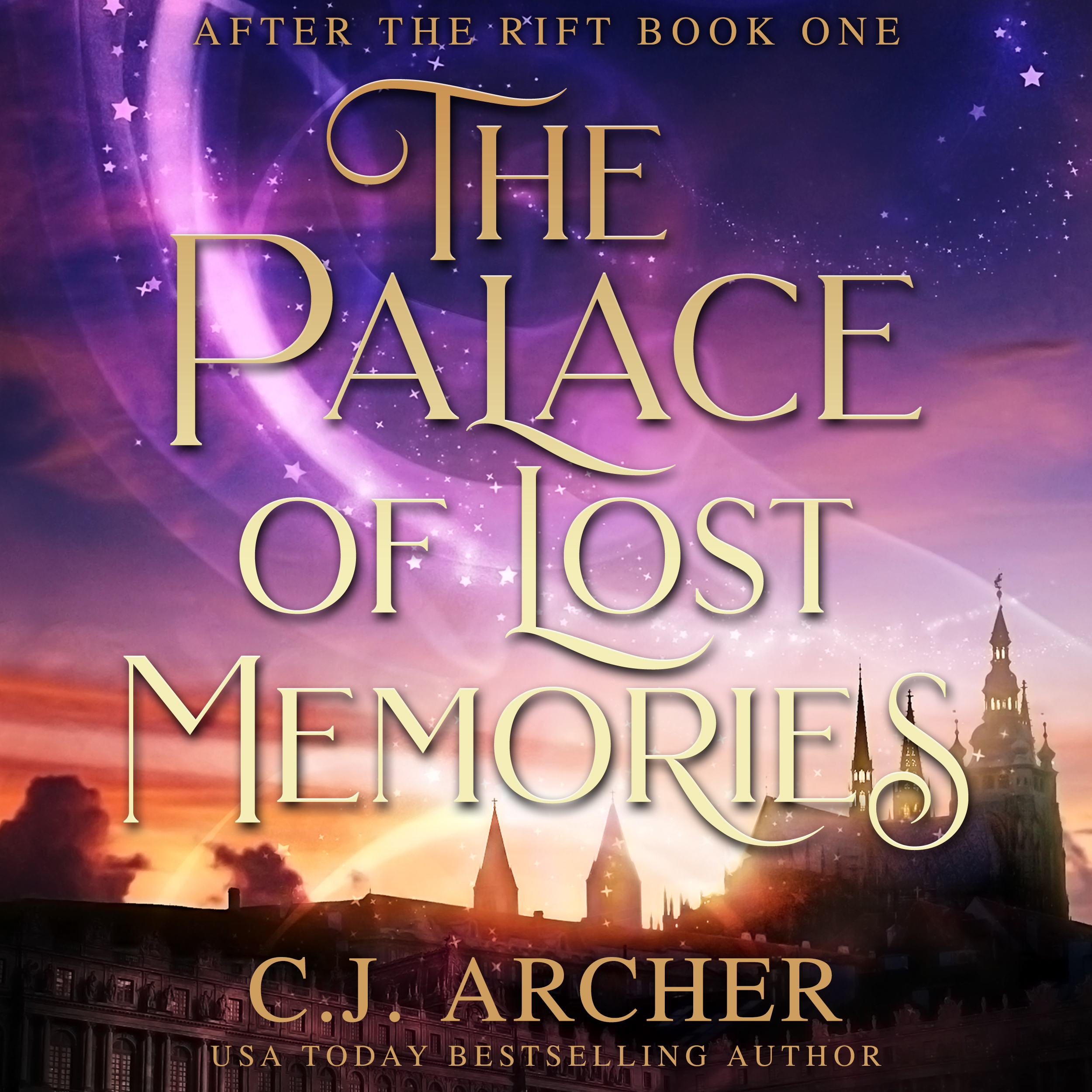 The Palace of Lost Memories is now available on audiobook from these online booksellers: